Why you should go for a family holiday in Patmos, Greece 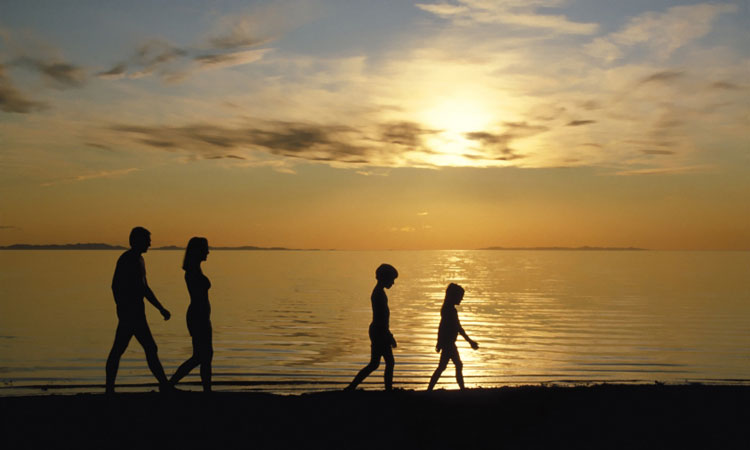 Patmos Greece is popularly referred to as the ‘Spiritual Greek Island’ because it is widely believed to be where the Christians’ Apostle John wrote the Book of Revelation. Despite being very famous for being a Christian pilgrimage site, it is still a great place to go for a family holiday as its features are capable of captivating different age groups, adults inclusive.

There are several reasons to go on a family holiday in Patmos Greece and some of them are:

Patmos Island Greece has got several beautiful beaches like Agios Theologos which allows the entire family to enjoy the beach’s natural beauty as they are unorganized. It is a beautiful sandy beach which derived its name from the Agios Theologos church nearby. There are cafes with umbrellas right by the shores which lets you sip your coffee and enjoy the sea and shade all at once. The Tamarisk trees can also give natural shade for the adults while watching the kids swim in the shallow and calm water. 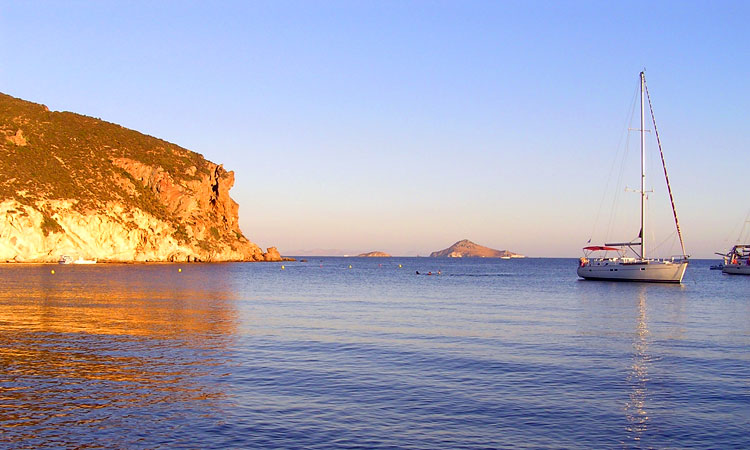 Other beaches in Patmos Greece suitable for family holidays include: Agriolivado situated about 1.5km from Skala Patmos’ main port; it combines pebbles and sands with warm shallow waters perfect for small kids. It also has strong waves and is well located thereby making it a suitable beach for water sports.

Another is Grikos Beach which is the longest beach on Patmos Island. Situated between Skala and Chora which is the Capital of Patmos, Greece, it is an organized sandy beach which has managed to retain much of its natural beauty. It is well protected from the extreme weather with boats and jetties which can take you to Islets in Patmos during good weather.

One other reason to visit Patmos Greece on a family holiday is the huge number of sites which can be visited by the entire family. There are also a number of activities which the whole family can take part in. Walking and hiking on the ‘Paths of Culture’ which refers to a marked network of ancient footpaths which will lead visitors through beautiful landscapes round many of the Island’s cultural sites. 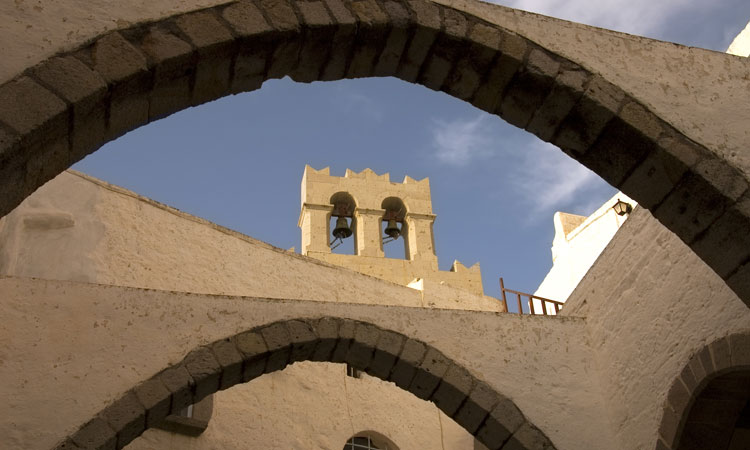 Some of these sites include:

There is no need to be bothered about accommodation for your visit to Patmos on family holidays, there are Hotels in Patmos Greece such as the Patmos Chris hotel which your family can lodge in. Patmos hotels have got facilities to ensure every member of the family enjoys being in Patmos Greece.